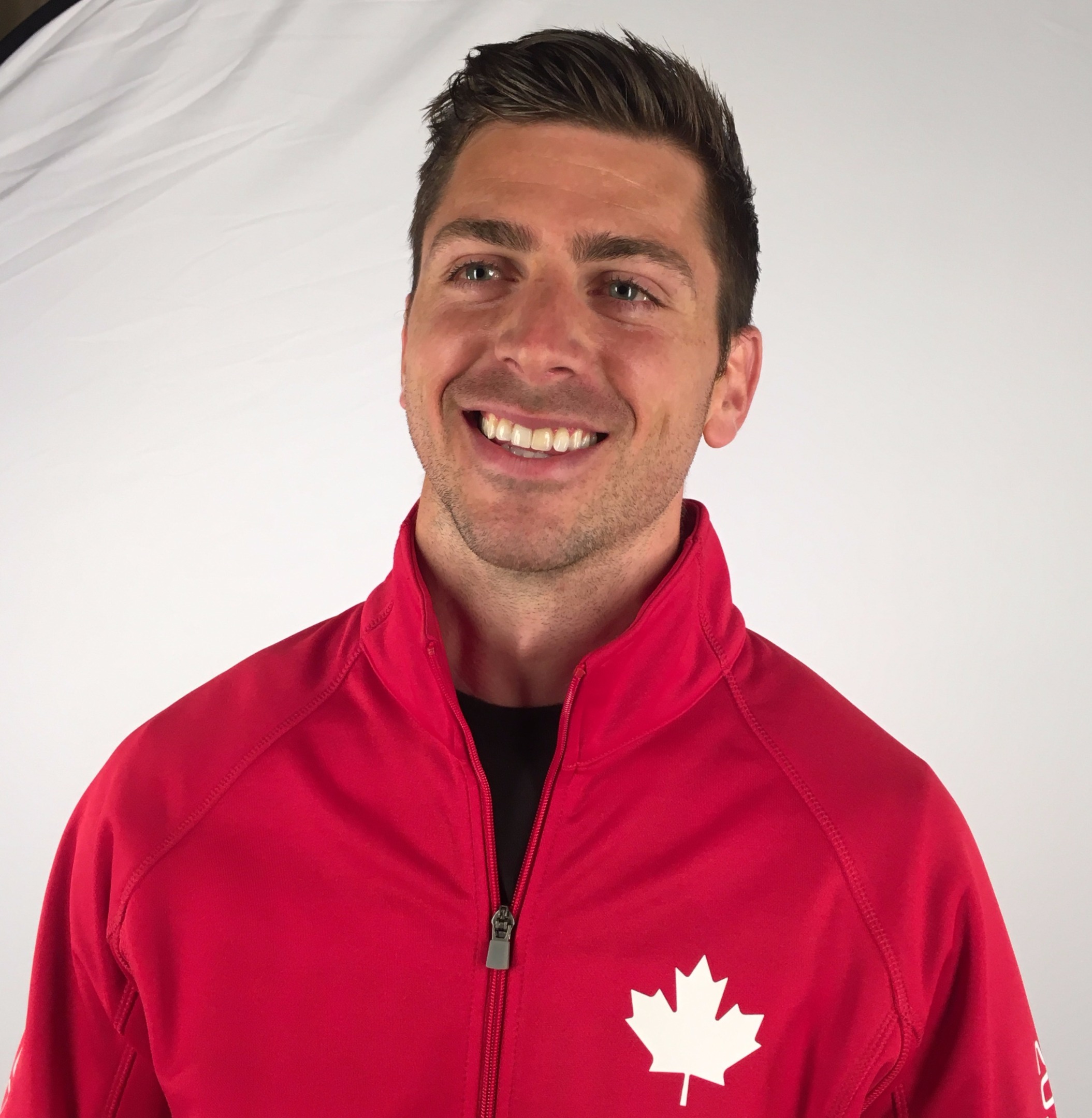 DARREN GARDNER is a member of the Canadian Alpine Snowboard Team. At age 27, he is one of Canada's hopes for the future in the sport of alpine  snowboarding.

Born and raised in Burlington Ontario, Darren began snowboarding at the age of 4. He grew up snowboarding on the slopes of Holimont, in Western New York. His father taught him how to snowboard, using ski boots in a freestyle snowboard setup because snowboard boots that small didn't exist. Darren began competing at the early age of 7, going to his first USASA nationals and placing 4th and 6th respectively. That was enough to get him hooked on the sport.

It wasn't long before he began competing internationally. After graduating M.M. Robinson high school in 2008, he began pursuing his dream to represent Canada at the Olympic Winter Games. Canada snowboard placed Darren on the National Development Team in 2008. In 2010 he was selected onto the National Team. The past few years have been filled with many successes and many lessons that he has come to appreciate both on and off snow.

Snowboarding has taught Darren many valuable life lessons including commitment, discipline and respect. When he is not on snow, Darren is in the Gym training in Vancouver with The staff at Level 10 Fitness, led by Anthony Findlay.

In the offseason, Darren studies at Quest University, a non for profit liberal arts school in Squamish, British Columbia. Quest's unique schedule allows him to take courses when he is not travelling to train or compete. Darren will graduate with a degree in Arts and sciences.

Darren is an avid outdoorsman. He enjoys Wakeboarding, Mountain Biking, Surfing, Golfing and the occasional skateboard. He also enjoys shredding powder on his freestyle board and spending time with his friends and family.